Well, as you know, from my last post a week ago, I got to ride the entire bike course for the 140.6 race I’m doing next month. The best way that I can sum this course up is by saying that it is going to be tough.  The race director changes up the route every year and this year (I think for the first time), it is a 3 lap course with 3,628 feet of climbing…ouch! Now I finally understand why so many people have commented to me or asked me why I chose to do this race being that it is such a hard course.
Here is the famous Sugarloaf mountain climb everyone talks about and fears (only have this climb on the first lap): 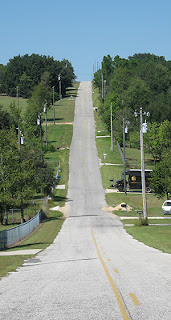 Let’s just say, I’ve never been one to take the easy way out of anything. Honestly, I chose to do this particular race out of convenience. It is somewhat close to home and I wanted to have the least amount of stress as possible going into it. I didn’t want to have to breakdown my bike, pack it and then build it back up. I didn’t want to have to travel a long way to get to the race either. Travelling tires me out!
Some notables on the ride: at the half way point of climbing Sugarloaf, this young woman was walking her bike up and her boyfriend was coming back down to make sure she was okay and I overheard her ask him in a very frustrated tone, "how the fuck are all of these people climbing up this hill!?" Her words not mine but it did make me chuckle a bit. I so wanted to tell her that it is fitness and proper shifting that will get you to the top but i held my tongue and powered up past a bunch of boys huffing and puffing. Nutrition and hydration wise, I ended up eating 3 powerbars, 2 power gels, 3 aero bottles of water and 3 bottles of g-ade with nuun. I so wanted to brush my teeth sooo bad…too much sugar! We finished the ride in 6 hours, 1 minute and as soon as I dismounted the bike, my legs felt great. Although I didn’t do a run after, I do know that I could have very easily started running. The bike to run transition has been seamless in my training, which is a good feeling versus legs that feel like tree trunks coming off the bike (been there, done that).  My philosophy is this, forgive me for repeating this over and over in recent posts, but it is really a mental note to self…swim your swim, ride your ride, and one mile at a time on the run, simple as that.
So I have 1 more 100 mile bike ride scheduled for this weekend,  1 more long run scheduled for Wednesday, and long swims scheduled for tuesday and thursday and that’s it and then let the taper begin. Ready or not, here I come! Still need to read up on the taper process since I’ve only ever tapered for marathons. Knowing me, it won’t be an easy time and as much as I understand why tapering is necessary, I still don’t find it one bit enjoyable. Pray for me, LOL!
I need to report on my experience last week with my new toy, the H20 audio for the ipod shuffle 3rd gen model. My goodness, I should have bought this gadget months ago. 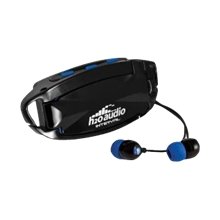 I need distractions sometimes, especially when I’m doing something that I don’t like doing…like swimming. I don’t hate it like I used to but it is something that isn’t as much fun to me as biking or running. But now with music, all is good and my heart is content, filled with song and I can swim forever it seems.  Here's the craziest part of all. Many posts ago, i was ranting and raving about the ipod shuffle dying after 10 minutes even though it was fully charged. After letting sit on the kitchen counter for 5 months, i finally took it to the Apple store. Can you believe they didn't have not 1 shuffle in the store to replace mine with? They had to order one for me. All the products they have in the store and not 1 shuffle...pfff! Please. So 1 week later i go back, get my new shuffle and same shit different day. Craps out after just 7 minutes of play time. After much research on ilounge forums, i learned that Florida is just not a good state to own an ipod shuffle in. Click here for are some good responses on the forum regarding the durability of these pieces of crap. Now for the craziest part of all...the shuffle plays just fine in the little waterproof case when i'm swimming and i have absolutely no issues. go figure! at least i can use it for something. i'm beginning to think that ipods are disposable items and really weren't built to last. it's an apple conspiracy folks best summed up by this image:

Oh, something else I bought recently that I need to report on. For the longest time, I’ve been trying to figure out where I want to store my cell phone, powerbars and gels on the bike for this race. I don’t like the bag on the back of the seat because it isn’t easily accessible. I hear you asking, why not get the bento box for the top tube, right? Unfortunately, the q-roo’s frame is such that I can’t get one to fit around the top tube because it is so thick. See picture below of how my frame is and why a typical top tube bento box would not fit properly: 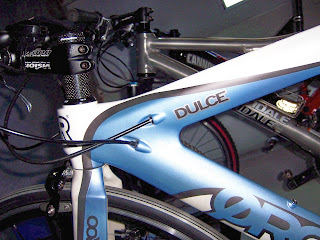 Thankfully, I ran in to a cyclist recently who had a TNI aerobag attached to her aerobars, in front of her aero bottle. Genius invention!! Up to this point, I was thinking that I would have to stuff all my crap in my jersey pockets. I can’t believe this was the first time I had ever seen one of these bags. I was in the right place at the right time.  Here is what the TNI aerobag looks like: 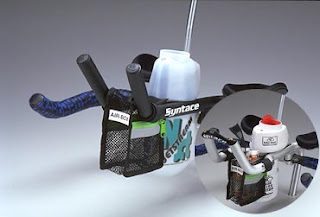 learned something new today and my reconnaissance mission for tomorrow

i know this will be hard to believe but i finally learned to change a tire and fix a flat (front and back wheel) on my bike. see, i never had to do it myself because i always ride with my favorite bike mechanic who gladly does the dirty work for me. i must say that i'm kinda proud now that i can do it. i knew i could it was just a matter of finally just getting my hands all dirty and greasy...yuck! my instructor was pretty good but i also found this video from the bike barn in penticton very helpful and highly recommend it:

tomorrow is going to be another learning day as i take to the 112 mile bike course i will be racing on in just 33 days. come to find out, it is the exact 3 loop course as the race so this is going to be a perfect opportunity to practice my hydration and nutrition. i have my powerbars, powergels, nuun tabs, etc...all loaded up and ready to go. i'll be taking lots of mental notes along the way. can't wait! the last time i rode the course was 2 years ago and it was a one looper. apparently, the course changes from year to year. the first map posted is the first loop we do and that includes the BIG climb up sugarloaf mountain. the 2nd and 3rd loop are the same. each loop comes back to waterfront park where the ride starts from, so that is kind of nice in case i need to pick up anything from the car.

full report tomorrow on the course. hope everyone is having a great weekend! much love and peace out!
Posted by KC (my 140 point 6 mile journey) at 9:08 PM 15 comments: 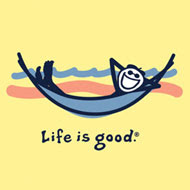 oh blog, how i have missed you. i promise to never neglect you for this long again. this triathlon training, better said, this ironman distance triathlon training has been an incredible journey so far but at the same time, it has really consumed a lot of my life (free time). funny thing is, i'll be ready to do it again and again i'm sure. i've loved every second of it, even the going to sleep early and getting up at 3:30am on some mornings. i've learned more about myself this year than ever before.  my philosophy is this, take one day at a time. i intend on carrying that same philosophy into the race come October 23rd...tackle one mile at a time, especially those last 26.2 miles. sometimes when i'm running, i get goosebumps just thinking about running that last mile and running under that FINISHER banner. it's so close now, i can taste it.

time to catch you up on the last 3 weeks in bullet point style... 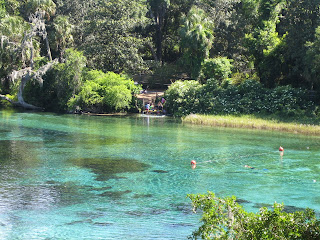 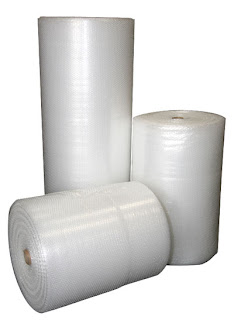 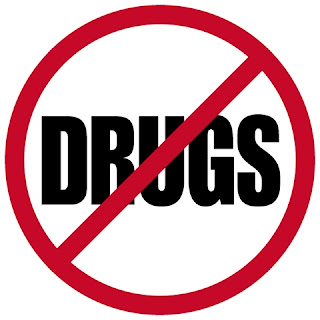 remember will smith in the movie hitch? this time wasn't that severe but the 2 others were, which scared the crap out of me. i thought i was in for round 3 this week but thankfully the reaction was mild in comparison and for that, i am thankful. another bullet dodged. for the record, after the big race, i'm going to see an allergist about this problem.
that's all i've got for now. i'll be back soon (not in 3 weeks). i want to thank everyone for the birthday wishes. i can't believe i'm 40! i sure don't feel like 40, whatever that feels like?? i do know that it puts me in an even more competitive age group...nice! bring it on ladies!