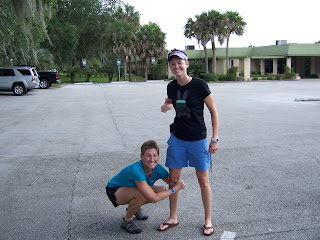 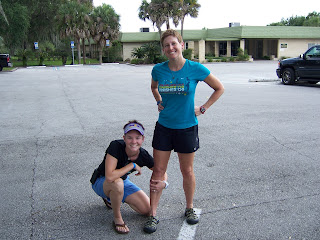 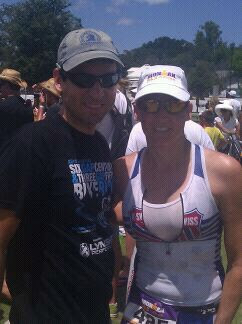 oh crap, it's time to ride ...much love and peace out!