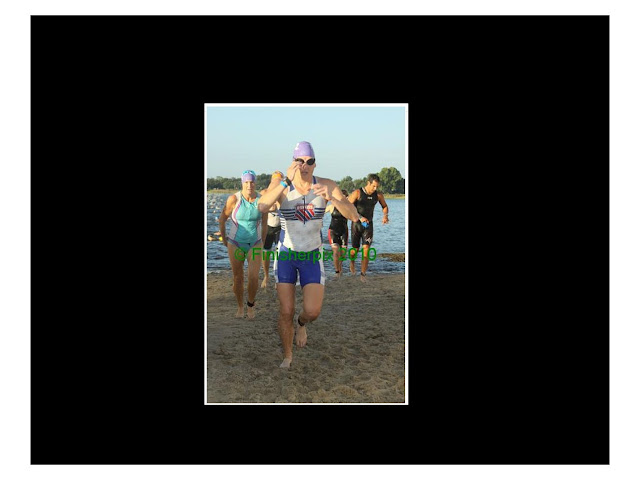 the swim
lots to say about the swim. i know without a doubt that had this swim not been rerouted, i would have knocked it out in 35 minutes. i'm not the betting kind but i would have put down some serious cash on that. unfortunately, due to a drought, the lake had a lot of shallow spots so the swim had to be reconfigured from the usual out, over and back rectangular pattern to an out, over, in, over, out, over, in. make sense? it was like the letter "W." in a nutshell, it was a royal mess of turns but it was what it was and i'd rather have a swim than no swim. i had no desire to do a run/bike/run. i'm not sure if all the turns had anything to do with this, but it was kinda rough out there. lots of contact. i thought with a wave start this would not be too much of an issue. i don't remember having that much grabbing, pulling, jostling for position at ironman florida and that was a mass start. can anyone explain this to me?
as i was standing in the knee deep muck waiting for my wave to start (i was in the 6th wave), i had to laugh as i looked down at what i would describe as disgustingly dirty water. i've been spoiled swimming in bodies of water that you can actually see the bottom. oh well, my mantra is just swim like you are at the pool and that's what i tried to do despite the zig-zag mess of turns.
swim time: 44:04
T1: 3:14 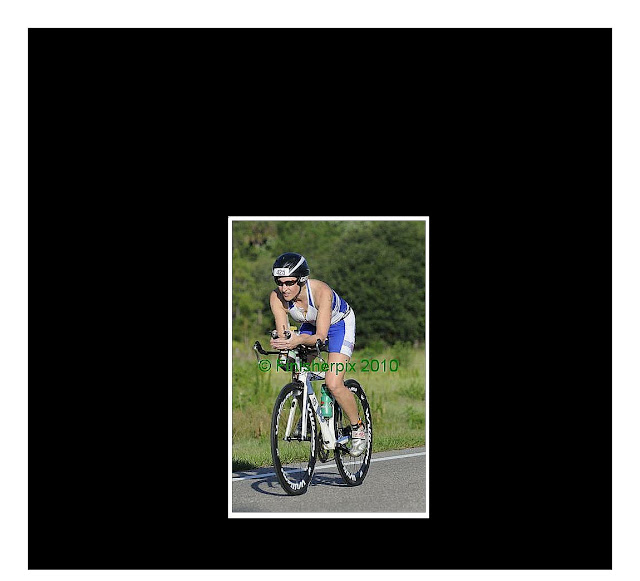 the bike
i love this part as most of you know. as usual, you have your wind, rough roads, and a few unsafe riders who nearly take you out (yes, i almost got taken out at mile 3). this course was hilly and it was hot. my goal going into this race was to not be as conservative on the bike as i have been in past races. i told myself to go all out and i pushed as hard as i could the entire 56 miles. i did my usual fig newtons early on, a gel at halfway, 2 bottles of water and a bottle of powerade with nuun.
bike time: 2:41:53 / 20.76 avg.
T2: 2:36 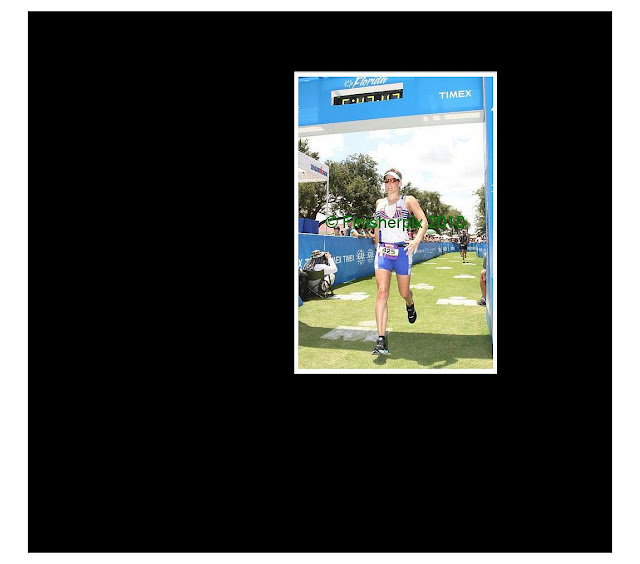 the run
i thought about this 13.1 miles all week and knew it was going to be hot. hotter than what i am used to running in. my strategy was to manage each mile, one at a time. i knew that there would be aid stations at approximately every mile, so i decided that i would quickly walk through each one. i made sure to grab whatever sport drink they had, water, ice, and a sponge and then upward and onward. let me just say that the magic trick to surviving a run when it is as hot as it was, is to dump ice in your jogbra. sorry guys, not sure what you can do to keep the ice in. maybe you can wear a manzere? how does Seinfeld always work his way into my posts? ok, back to the run ...so this is the routine i did every single mile and it worked like a charm. as much as i hate running in the hellish heat, i know it can be done successfully.
run time: 1:52:07 / 8:33 avg

i am happy with my time. it placed me 8th in my age group out of 92. i will be back next year for sure.

much love and peace out! 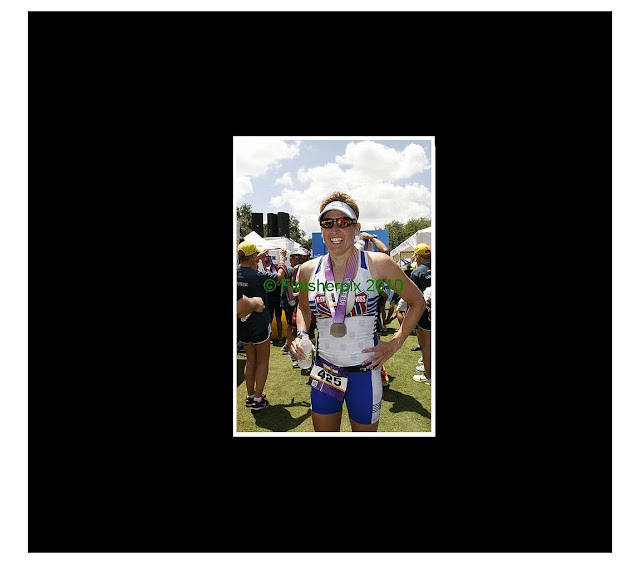